Directive 93/42/EEC by the European Union stiffens the list of medical devices, including software for proper application to be used for human beings including but not limited to diagnosis, treatment, monitoring and alleviating disease, injury or handicap.

An updated and revised list of standards to be used for medical devices to demonstrate conformity was issued by the Commission of the European Union (EU).

The newly revised list of Cenelec and CEN standards sets clear definitions for determining a “medical device”. Medical devices are now defined as “any instrument, apparatus, appliance, material or other article, whether used alone or in combination, including the software necessary for its proper application….to be used for human beings for the purpose of: 1) diagnosis, prevention, monitoring, treatment or alleviation of disease; 2) diagnosis, monitoring, treatment, alleviation of or compensation for an injury or handicap; 3) investigation, replacement or modification of the anatomy or of a physiological process; or 4) control of conception” in the July addition of the Official Journal of the EU, thus replacing previous standards from the Directive. 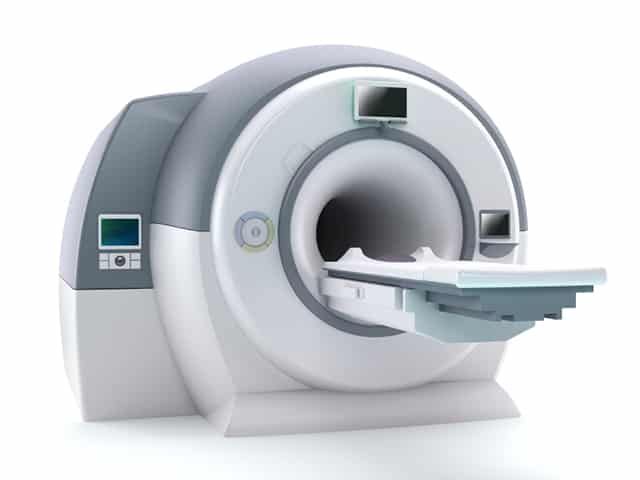